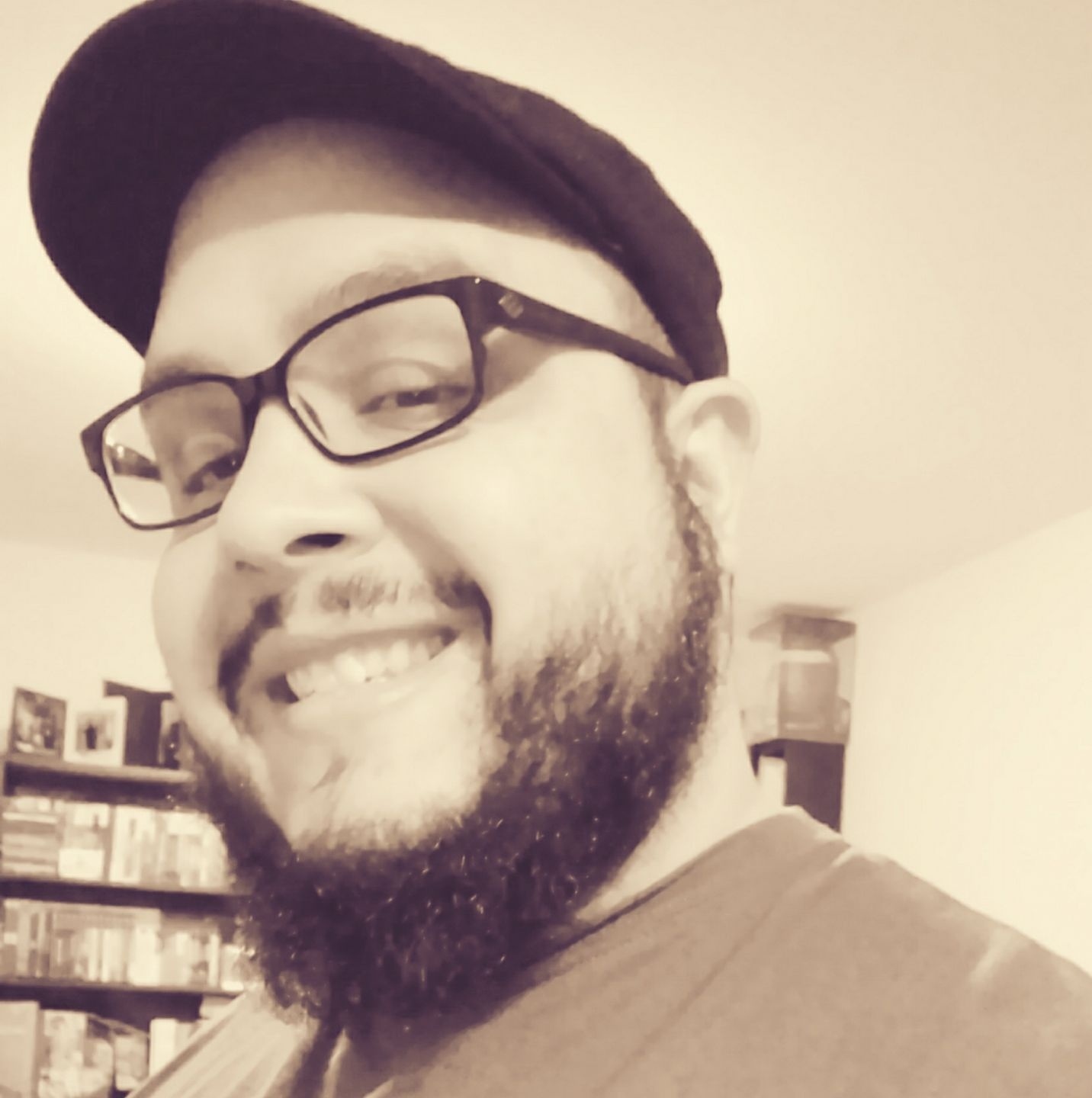 Hello! My name is Felipe Nogueira.

I am a Lead Technical Artist/Technical Art Director in the video games industry, currently leading the Tech Art team @ Bethesda Game Studios. I graduated from the Multimedia 3D Computer Animation diploma program and the 3D for Production: Gaming and Entertainment post-graduate program from Humber College in Toronto, Ontario, Canada.

While growing up I became interested in game developing and started creating simple Pascal “play by text” games and simple Visual Basics games. I then moved on to creating several online play-by-text RPG websites based on famous Japanese cartoons at the time. I also started learning the basics of 3D animation at a young age, when it came around for me to apply to colleges, I knew exactly what I wanted to do.

I have now worked with companies all across the world on AAA Games, TV Series, Commercials and Game Trailers. The ever changing nature of this industry has helped me become a fast learner and develop an aptitude for problem solving. I can’t wait to see what the future has in store for me.